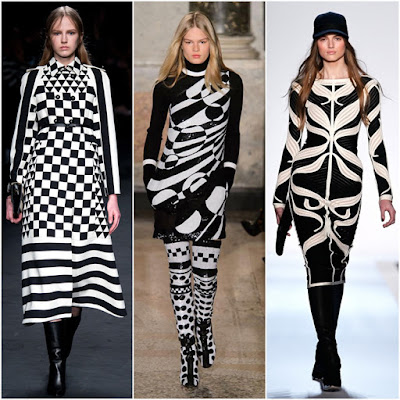 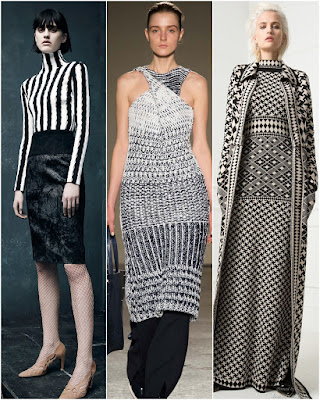 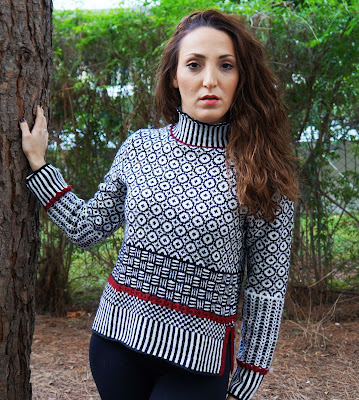 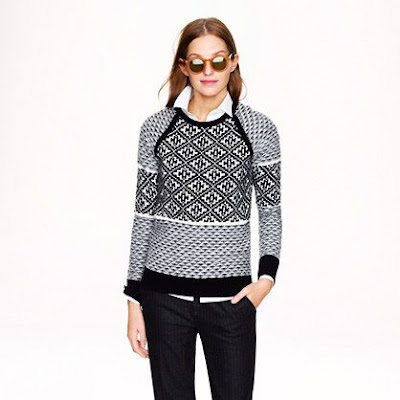 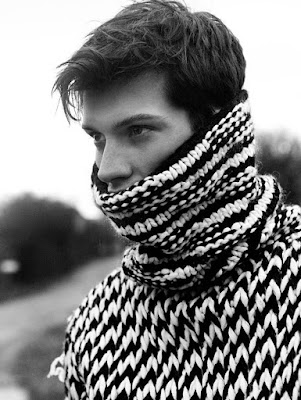 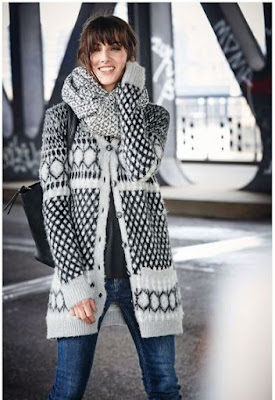 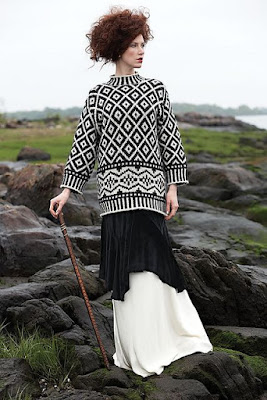 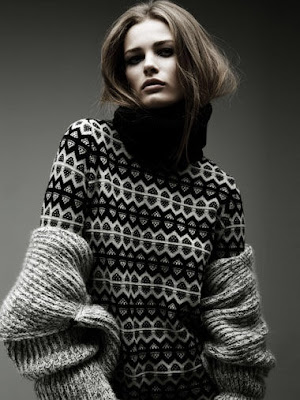 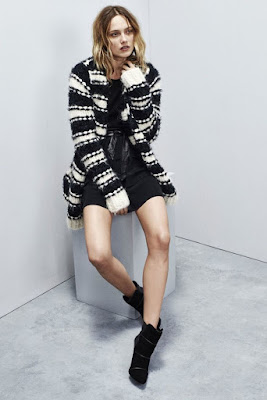 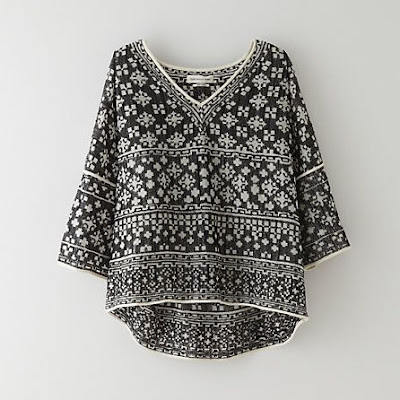 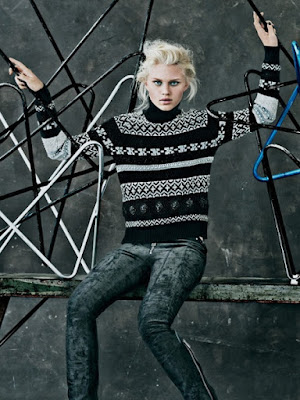 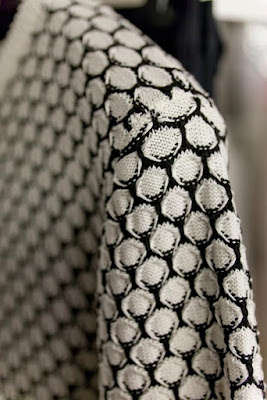 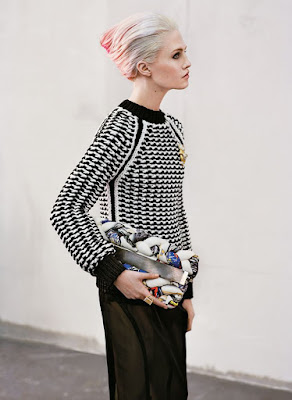 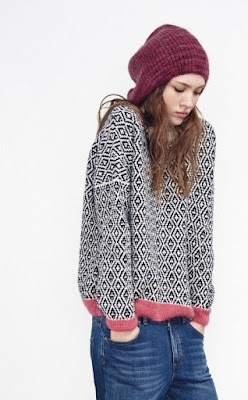 According to Wikipedia, yarn bombing, yarnbombing, yarn storming, guerrilla knitting, kniffiti, urban knitting or graffiti knitting is a type of graffiti or street art that employs colourful displays of knitted or crocheted yarn or fibre rather than paint or chalk.

The practice is believed to have originated in the U.S. with Texas knitters trying to find a creative way to use their leftover and unfinished knitting projects, but it has since spread worldwide.
The start of this movement has been attributed to Magda Sayeg, 37, from Houston, who says she first got the idea in 2005 when she covered the door handle of her boutique with a custom-made cozy. 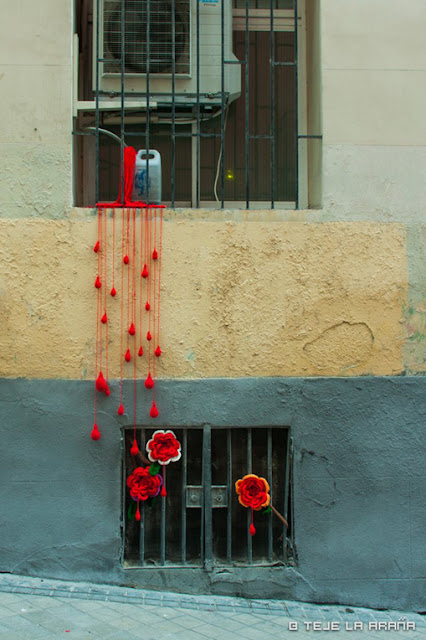 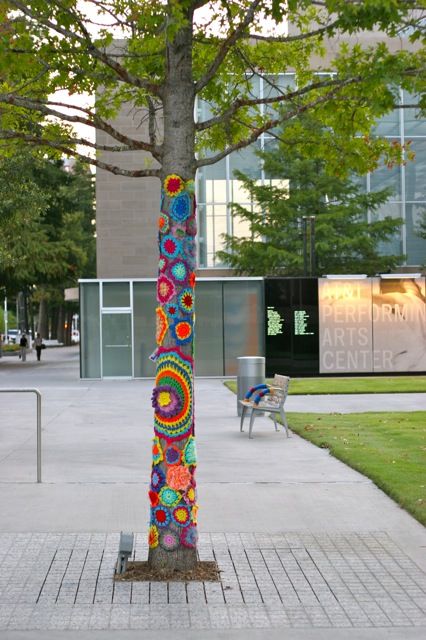 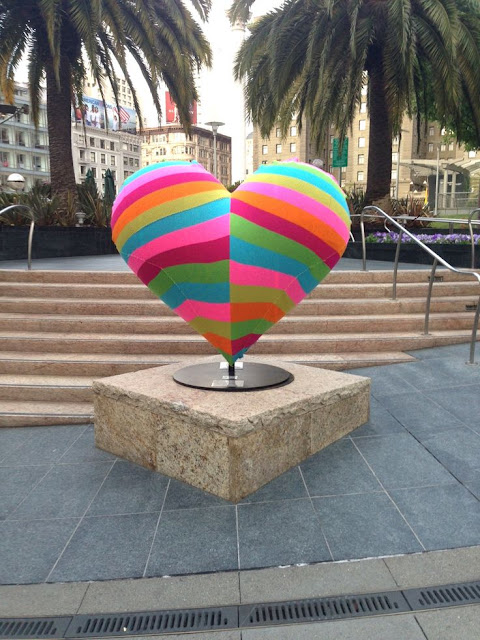 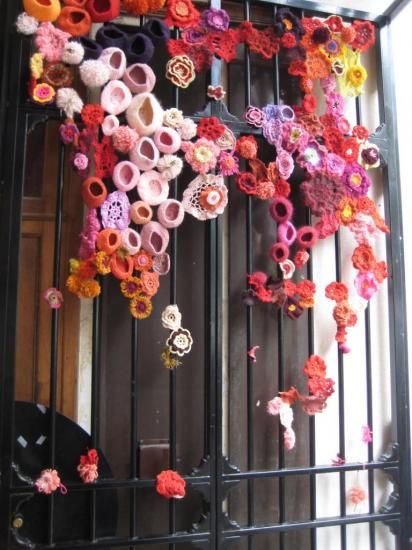 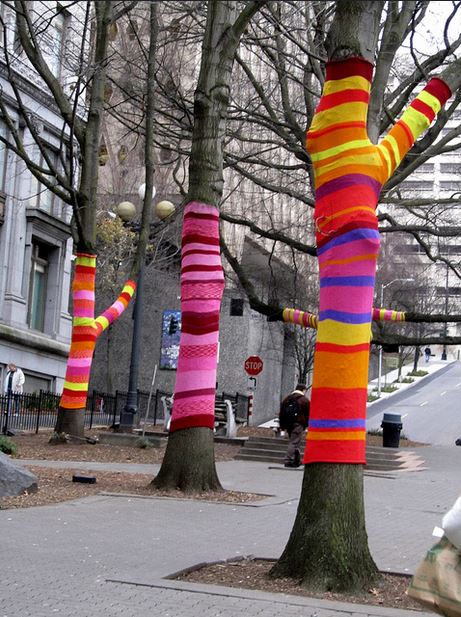 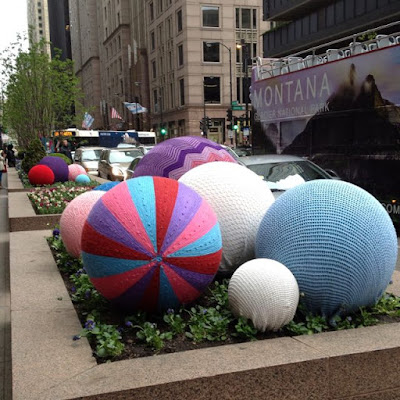 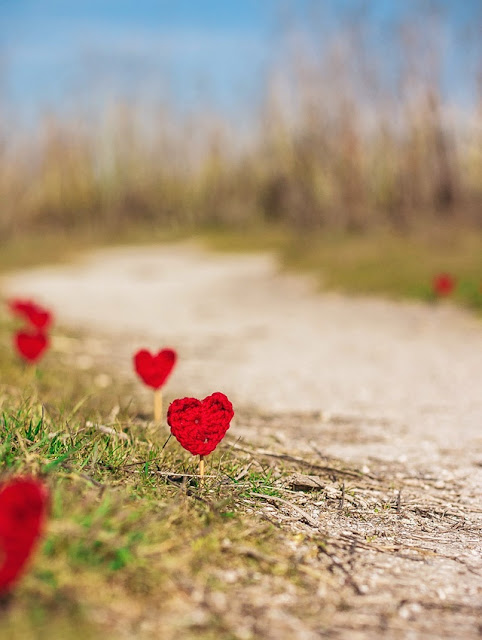 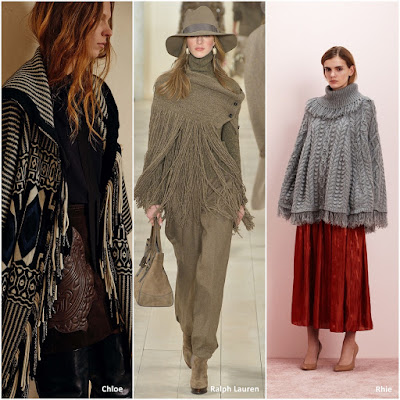 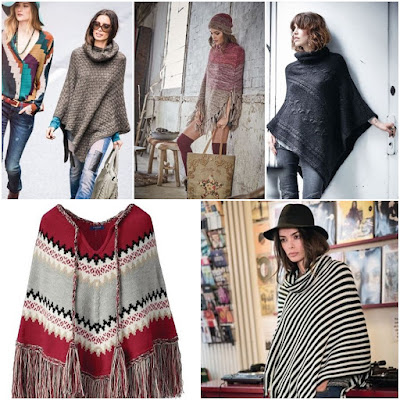 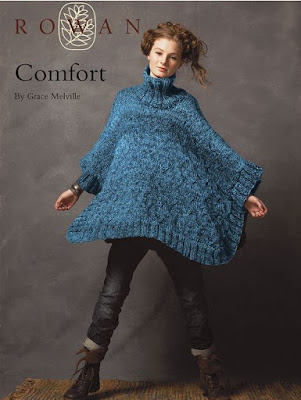 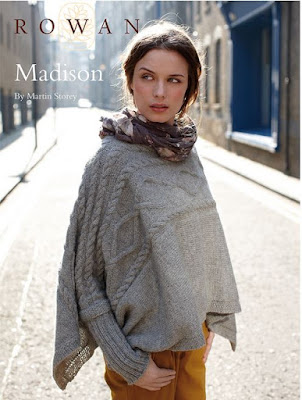 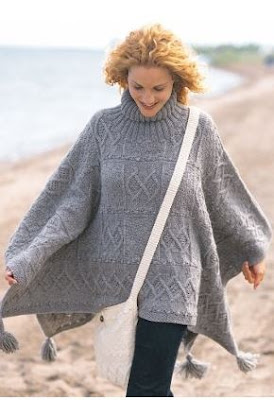 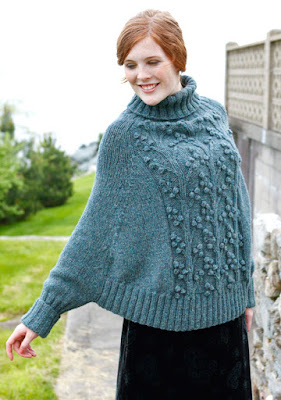 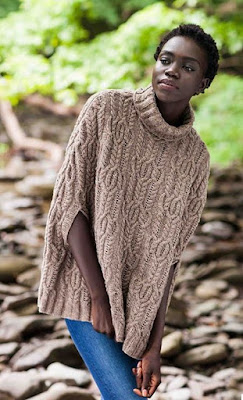